February 13, 2018 by Gauke Pieter Sietzema Recap of the MODX SnowUp in Engelberg, Switzerland

The combination of coding, meeting other MODXers and skiing was appealing. More than 20 MODX enthusiasts with different backgrounds from all over Europe attended the SnowUp in Gasthaus Grünenwald in Engelberg. Just like last year, it was in Switzerland. 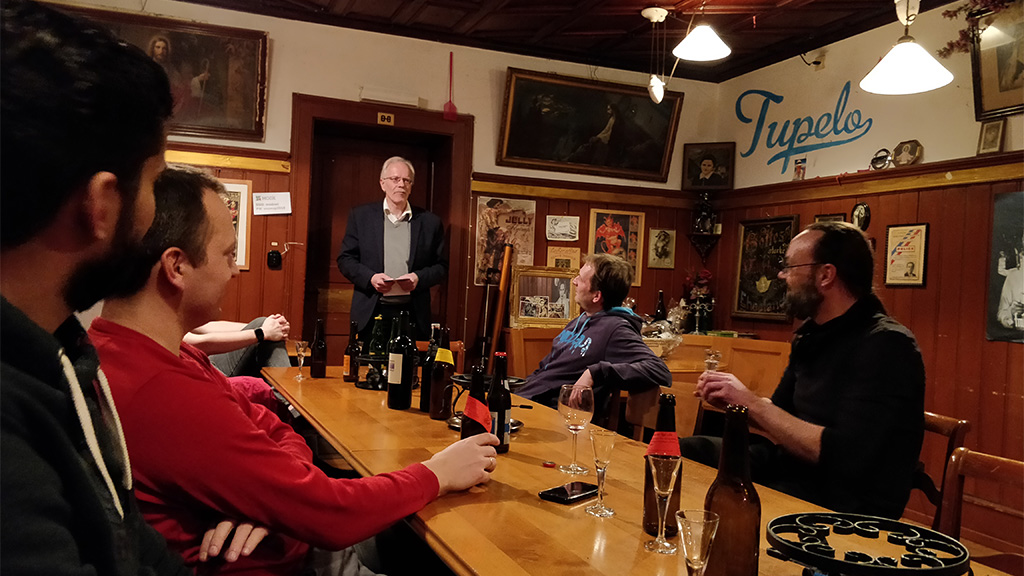 After a warm welcome by the mayor of Engelberg, Gauke Pieter Sietzema gave a status report on the MODX.org project. It was a project started by the MAB and MODX.org Working Group last year. MODX.org will be the place to be for community progress & development progress. 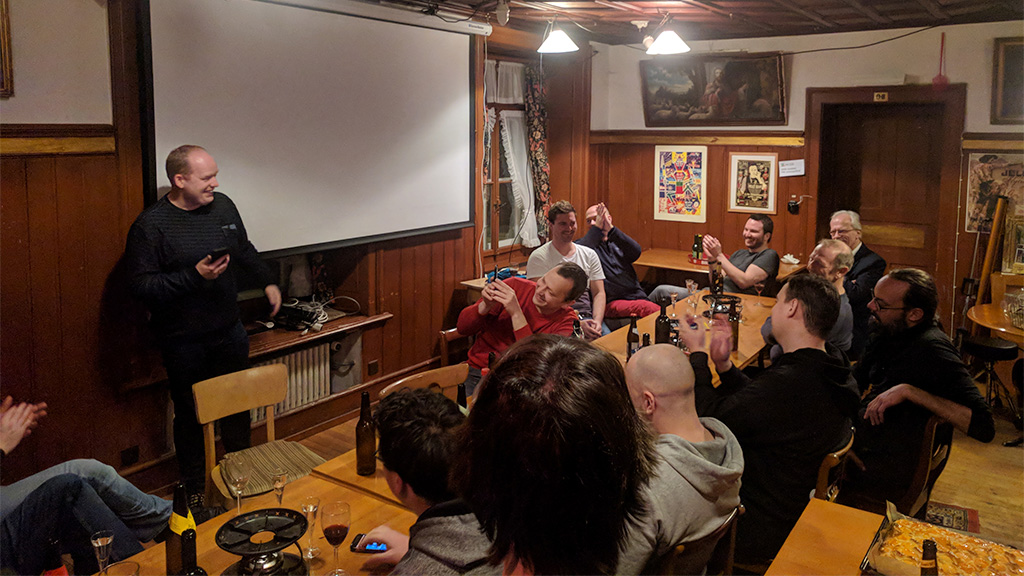 The first glimpse of the MODX3 Project plan was also shared. MODX3 is an initiative of Sterc and MODX LLC, combined with support from the community. MODX3 primarily aims to improve the manager UX. The project website modx3.org will be launched at the end of February to show all the features and progress of MODX3. 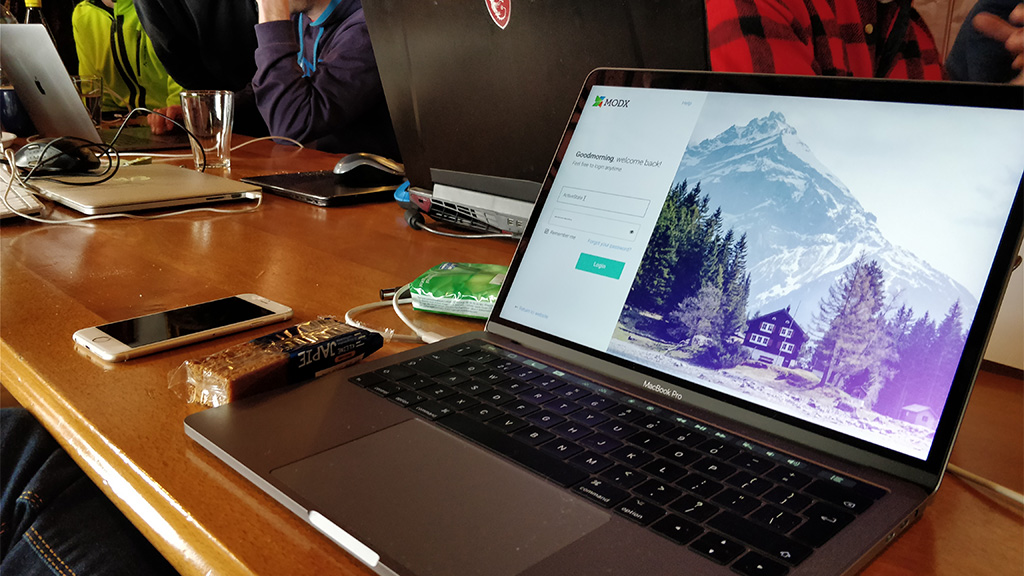 Magic also happened in Switzerland: a first design of the new login screen was made by Rinze van der Brug asynchronously from The Netherlands, and Mark Hamstra and Christian Seel managed to build the whole thing during the meetup. Work on the login screen progressed during the weekend and was finished after the meetup, targetted for MODX3. This shows once again that magic happens when you put together a bunch of MODX developers and put them on a beer-IV.

Ben Davis and Gauke Pieter Sietzema continued the tradition of organizing Bug Hunts. This was the third one already and involved the following stats:

A lot of time was spent on testing existing issues and Pull Requests, which resulted in the high amount of issues being closed. 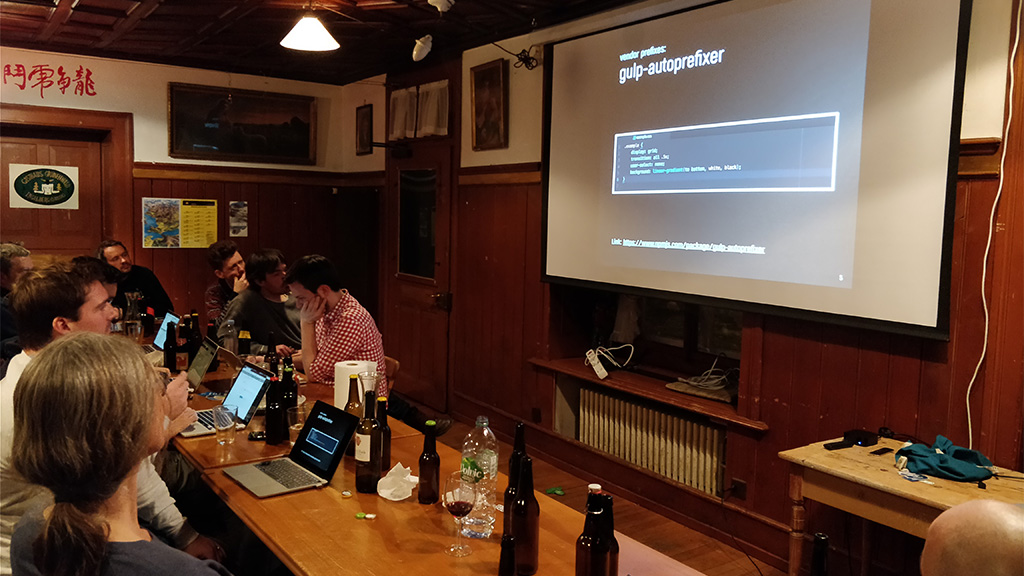 In the evening we got an introduction of Jan Dähne and Julian Weaver what tools they used to improve and automate their workflow. 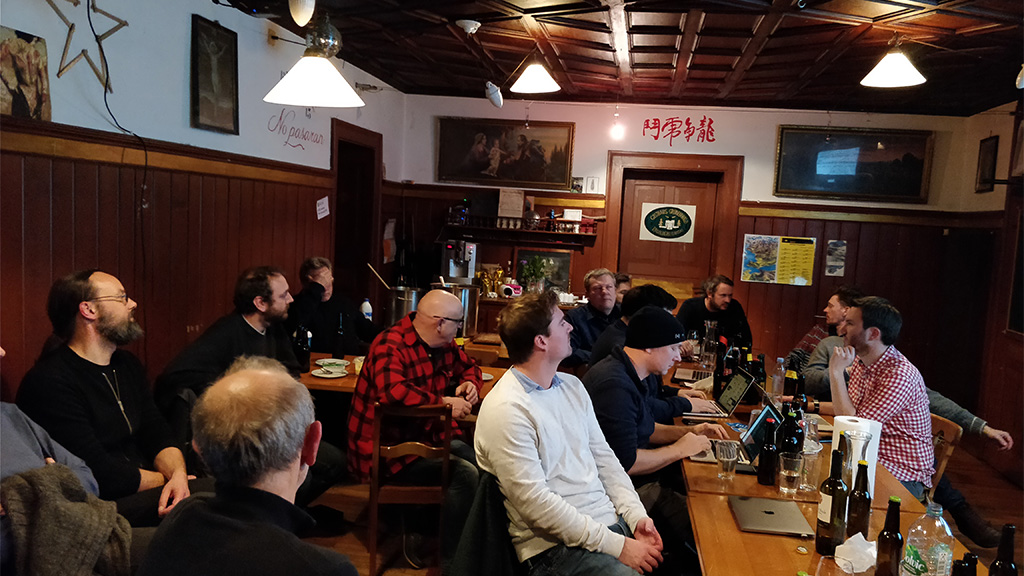 Julian showed how he moved from using Gulp to Webpack. 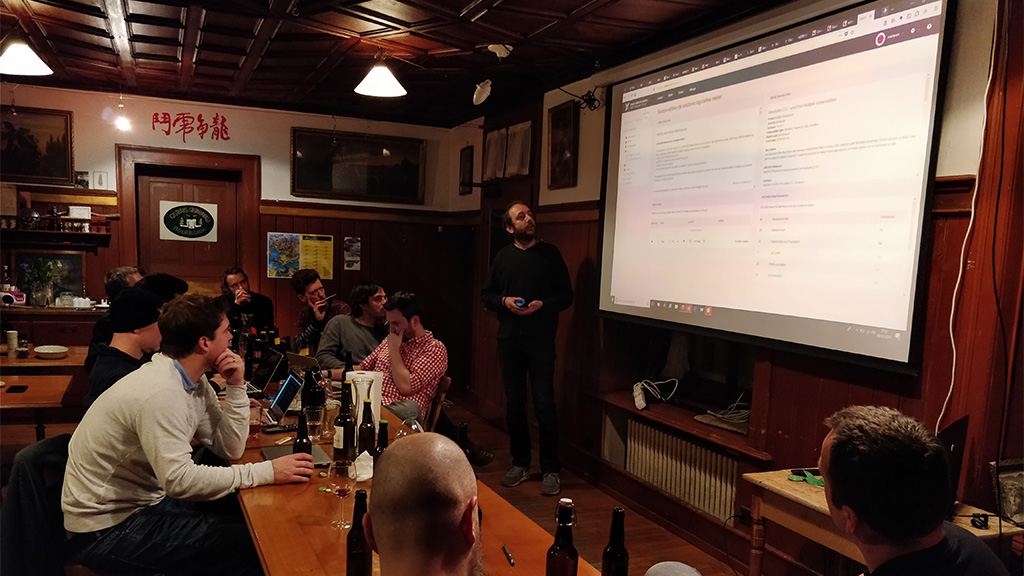 These two workflow-presentations were followed by a presentation by Matthieu Cartier who programmed a solution where virtual tables can be generated, linked and used in the manager and frontend. His work was inspired by some techniques that are used in Magento.

The whole morning and a part of the afternoon was dedicated to working on the upcoming modx.org. We divided the group into 3 teams: content, wireframes, and development.

Significant progress had already been made on content last year, and we moved forward from here. We made wireframes and started off with the backend. Designers are currently fighting over the honor to design the site.

Vasiliy Naumkin gave a workshop about building websites without the need of the manager. The code of this workshop can be found on Github. 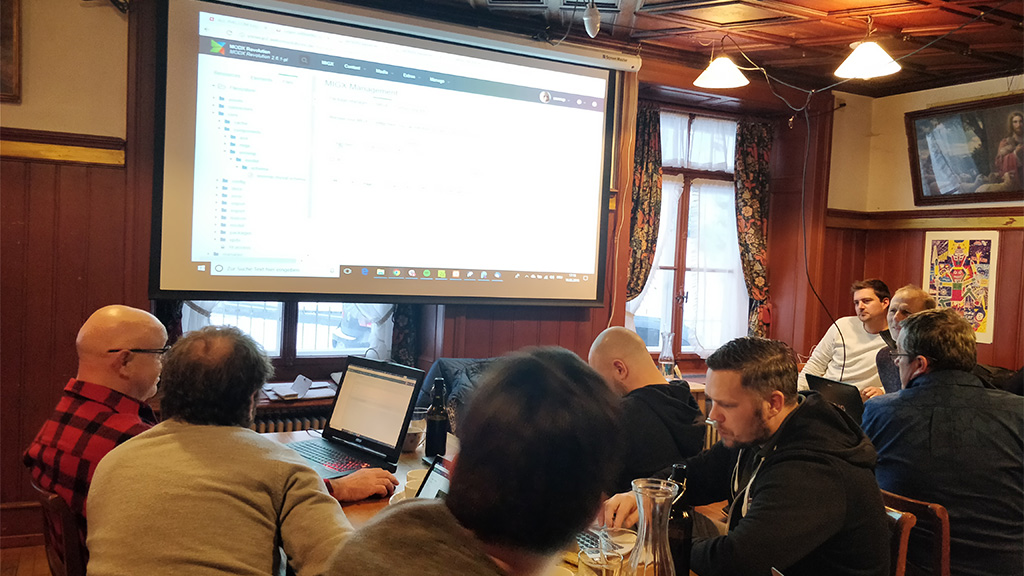 Bruno Perner, the developer of the MODX Extra MIGX showed a practical example on how to use MIGXdb. In a workshop, a MIGXdb component was built that holds events, attendees and how they can be invited to an event.

Mark Hamstra made an introduction to the newly created e-commerce solution Commerce that soon will leave beta status. 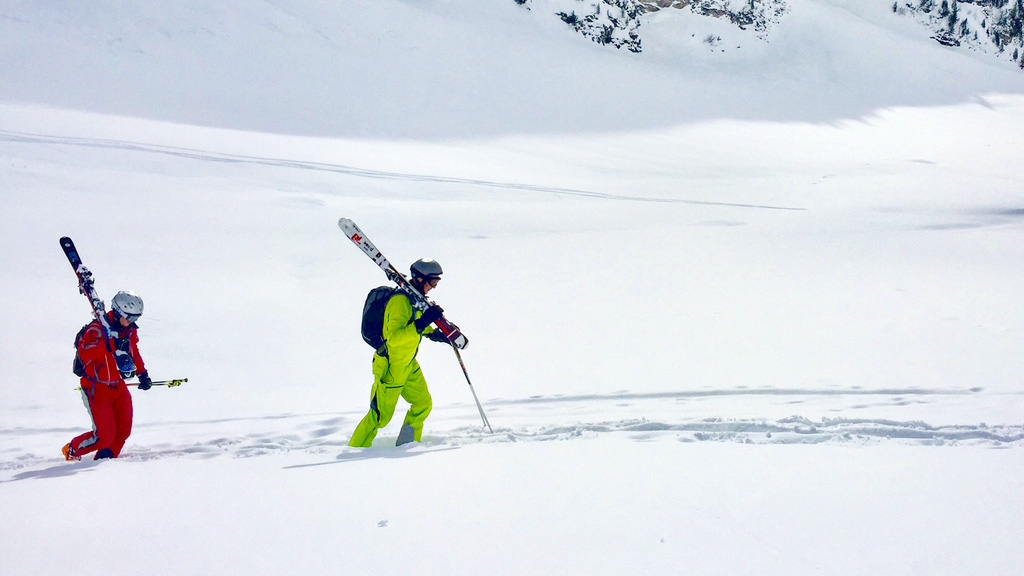 The whole event was driven by the enthusiasm of the attendees. In a very focused atmosphere a lot of work was done, but also the leisure part had its space. Some went skiing in the mountains of Engelberg, and some brought their homegrown chillis to create delicious meals.

Special thanks goes to Fabian Christen (Pixmill) for organizing this event and sharing the wonderful location!